Dumb Your Phone to Save Time and Increase Productivity

You started with bag phones, then brick phones, but then the day arrived that you could buy a flip phone and you were amazed.  After that, back in the blackberry days, the smartphone was already getting its nickname, “crackberry.”  Bottom line is smartphones are addicting.  There are thousands, if not millions of apps vying for your attention.  It feels like smartphones are taking over the world.

The Problem with Smartphones 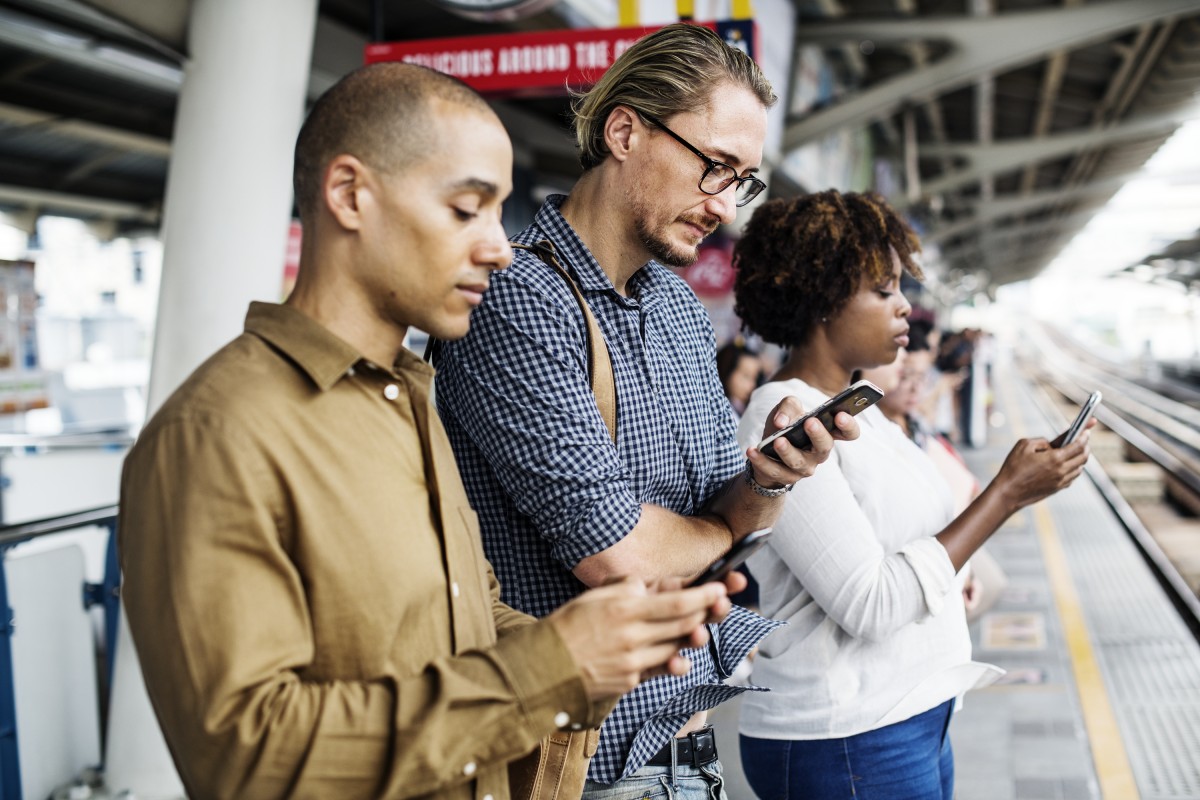 Now you may not have any beef with current smartphones but there are some reasons you should consider that maybe you should take issue.  How many vacations have you been on since obtaining your first smartphone?  Were the vacations phone free or did the phone become a distraction and cause undue stress?  What about uninterrupted family time?  Has that gone missing from your life too?

When you stop and think about it, smartphones have become such an addictive device that has become second nature to grab for when you have a question or need a fact-checked that everyday conversation is suffering.  Are you guilty of texting someone in the next room?  Are you guilty of phubbing (phone snubbing) someone?  Phones are notorious for interrupting a meaningful conversation to draw your attention to something else.

Have you ever had a moment where you thought that maybe your cell phone could be encroaching on your personal life? At the time when you have finally decided that those game apps have sucked one too many hours out of your life and you are ready to make a change, start considering the following questions.  What will you do with all of that extra free time if you give up your smartphone?  Consider freeing yourself from these psychological handcuffs created by a smartphone.

What is a Dumb Phone? 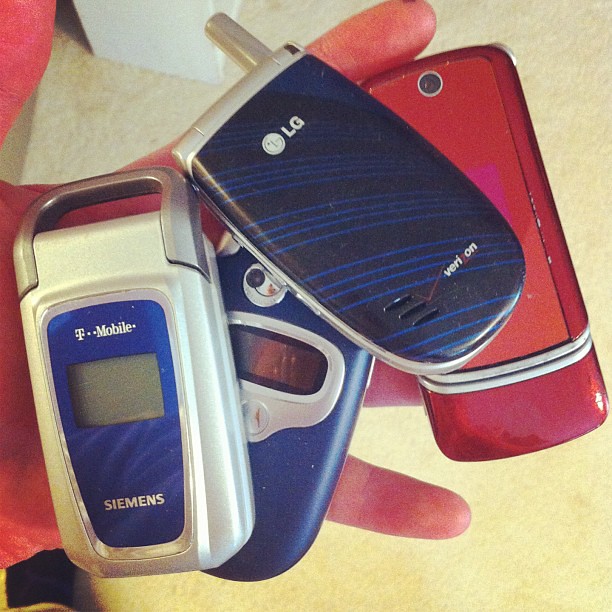 The basic definition of a dumb phone is “a basic mobile phone that lacks the advanced functionality characteristics of a smartphone.”  Did you own a flip phone?  You know, the one that you had to push the same number three times to get the letter you wanted to text to pop up.  Yep, that is the one.  Would you believe that they are making a comeback?

These new (old concept) dumb phones have no Wi-Fi, no app store, no streaming music, no maps, no GPS, no health tracker, and no weather.  It makes calls on old 3g networks, and most of these old-school phones have long battery lives.  Imagine yourself walking around with a flip phone knowing if you get lost you might have to make a phone call for help.

Do you think you could list a time in your life that your cell phone could have been eliminated and you would have had a better time?  A dumb phone is a way to start taking your life back.  A dumbphone will help you earn precious moments without distraction, give you more time to savor meals and catch up with the people you love uninterrupted.  A dumb phone will help you to stop and smell the roses.

When you have a smartphone, there are so many different charges on your bill it is hard to keep up with.  Data package charges, music streaming packages, and television on the go streaming packages are a few that come to your mind immediately.  Think of the money you could save every single month if you did not have to purchase all of these extras upcharges for your phone.

Why pay for something you do not need?  If you are not the most technology savvy that is okay.  There are options for dumbphones out there that will still allow you to talk and text with family and friends without having to feel like you are earning a post-graduate degree in how to operate your phone.  If you do not need it, do not buy it.  It will be a waste of your money if you do because it will never get used.

Just like a diet or quitting a bad habit, you will most likely experience withdrawal symptoms from your smartphone.  When you start to panic, just use the moment to breathe and stay calm.  Think of the massive part of your life you are getting back.  Focus on the fact that a phone should not take over your life the way it has, and you need to chill and unplug.  A phone needs to be just that, a phone.

The Best Dumb Phone on the Market

There are still a lot of dumbphone choices on the market today.  In fact, some companies like Nokia are re-releasing these throwback phones as new to help get their customers out of the rut of cell phone addiction.  It is a way to get back to a simpler life that is less hectic and stressful.

The best dumbphones on the market are all throwbacks from old styles.  As mentioned, the Nokia 3310 was recently re-released and has been a huge hit.  Some other great dumbphone choices include LG Gentle, Jitterbug 5 by Samsung, Samsung Rugby 4, AT&T Z432, Kyocera Ralley, and Jitterbug Touch 3 by Samsung.  All of these have specific features to meet your individual needs.

Dumb Down Your Smart Phone

You already have a phone, and you have paid an insanely amount of money for it.  You cannot be expected just to get rid of it.  How can you take the smartphone you already have and dumb it down?  Making your current phone into a dumbphone is relatively simple.  All you need to do is follow the next series of steps to help simplify your life and remove your cell phone from the center of attention.

Steps to Dumb Down a Phone

The best way to break an addiction is to start a new positive habit.  In this case, your new habit is to follow the five simple rules listed above.  Next, you will find the five best ways to beat your cell phone addiction.

It may be a dumb phone, but it can definitely turn out to be a smart consumer choice in the long run both for personal and monetary reasons.  The average person checks their smartphone one hundred and ten times or more a day.  Break the cycle and get your extra time and your life back.  Start seeing the world around you again and go dumb phone!